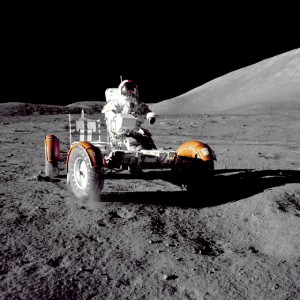 The moon is about to become crowded.

In the next few years a slew of countries, including China, India, and Japan, are looking to put unmanned probes on the lunar surface. But more unprecedented are the 26 teams currently racing to win the Google Lunar X Prize – a contest that will award $20 million to the first private company to land a robot on the lunar surface, travel a third of a mile, and send back a high-definition image before 2015.

With all this activity, NASA is somewhat nervous about its own lunar history. The agency recently released a set of guidelines that aim to preserve important heritage locations such as the Apollo landing and Ranger impact sites. The report, available since 2011 to members of the private spaceflight community, was publicly posted at NASA’s website and officially accepted by the X Prize foundation on May 24. . . . Read Complete Report