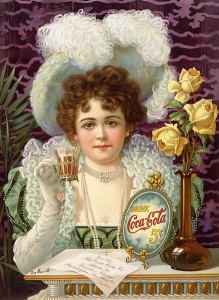 Some Cola drinkers swear by Pepsi Cola. Others would think of ordering nothing else but Coca-Cola. (I’ve been addicted to Coke since a kid). But until I saw this TV special back in 1984 I never realized the history of the Ice Cold War. . . The World War between Coke and Pepsi. So, grab yourself a Coke, or if you prefer a Pepsi, sit back and pick your preferred side in this continuing underground war. And may the best cola win. . . . EDITOR

1984. A look at the worldwide struggle for soft drink supremacy