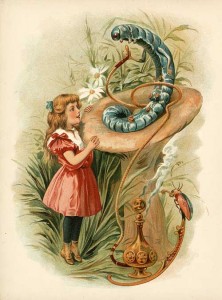 How long are we going to allow out government to throw money down the endless hole of corruption and greed called the “War on Drugs”.

We have been funding the War on Drugs since 1972, and all the situation has done is feed the drug lords and gangs billions of dollars. Why do we ignore, as we learned during liquor prohibition, that the only people who benefit during any prohibition are the bad guys and their politician friends.

Since the drug war started they have not kept anyone in this country from getting even a dime bag. As we all know, there are more drugs in the country in 2012 that there ever was in the 1970. It’s time to put an end to this nonsense, and use the money for education and treatment instead of arrest and jail. . . . EDITOR