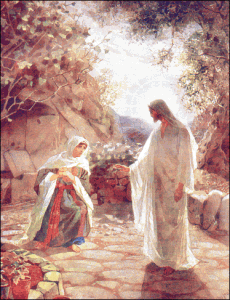 (CNN) – A newly revealed, centuries-old papyrus fragment suggests that some early Christians might have believed Jesus was married. The fragment, written in Coptic, a language used by Egyptian Christians, says in part, “Jesus said to them, ‘My wife …”

Harvard Divinity School Professor Karen King announced the findings of the 1 1/2- by 3-inch honey-colored fragment on Tuesday in Rome at the International Association for Coptic Studies. . . . Read Complete Report

Published on Sep 18, 2012 by smithsonianchannel

When Harvard Professor Karen King discovered an ancient text that referenced Jesus’s wife, she knew it went against years of precedent — and she couldn’t believe it. . . . Text posted with video at youtube