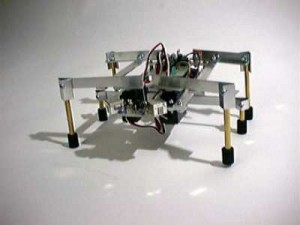 Purdue University received a $6 million grant to develop an autonomous agricultural robot capable of pruning grape vineyards and apple orchards. Let’s hope the Purdue robot puts up a fence around the orchard to keep out theRobo-squirrels being developed at the University of California. UC is also advancing the state of the art in split-brain research. . . . Read Complete Report