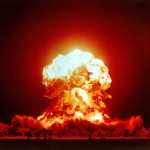 This could be the first BugOut movie ever made. This family just happened to be on a camping trip all ready…. but by all means this movie addresses a typical BugOut situation.  Might be some pointers for us all in this great classic. . . EDITOR

BOSTON (AP) — The JFK Library and Museum in Boston has a new exhibit that tells the story of the Cuban missile crisis through once-secret White House recordings and documents. . . . Read Complete Report 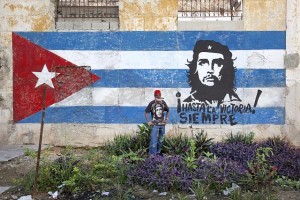 News Special on the Cuban Missile Crisis ( October Crisis) in 1962.