Tag Archive for dummy down

50-year-old CARTOON TRIED TO WARN US

The problems we face as a people have been around since at least 1776 when the first steps were taken to take away our unique way of governing ourselves. [go deeper]  Unfortunately, the Controllers have been extra successful over the last 50 years or so dummying down our society. Here is an example of what our grandfathers were faced with in their day from the grandfathers of the Controllers.  We should take not of how they forced their ideas back in their day.  Pass it around . . . EDITOR

Category: Eyeballin' the One World Order, The Humor of it All / Tags: cartoon, dummy down, grandfathers 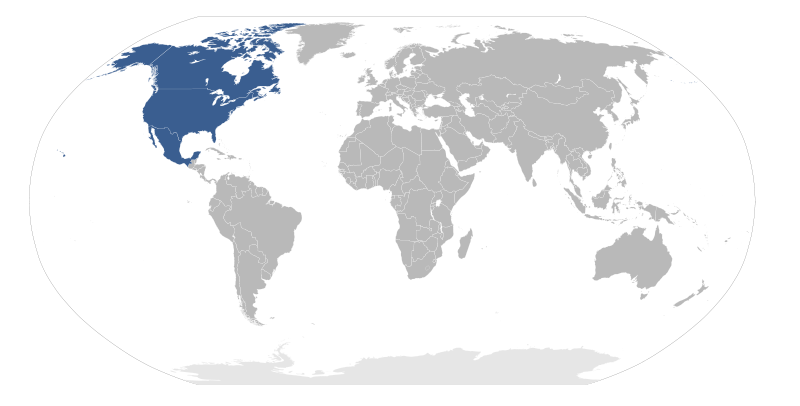