For decades, Democrats and Republicans with sights on the White House have trekked to the heart of the Cuban-American community in Florida to declare their support for the U.S. trade embargo against the island. No candidate has won the state otherwise.

This staple of presidential politics in the nation’s largest swing state is taking on heightened importance as the 2016 presidential field takes shape. . . . Read Complete Report 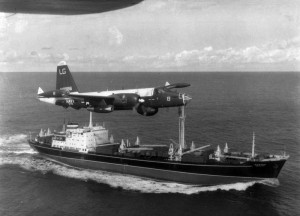