TERROR FACTORY: Inside The FBI’s Manufactured War On Terrorism

News of a New Crime Wave broke this week. A criminal organization admitted it committed over 5,600 crimes in one year — violent crimes, drug manufacturing and trafficking, and political corruption. That organization is known as the FBI. 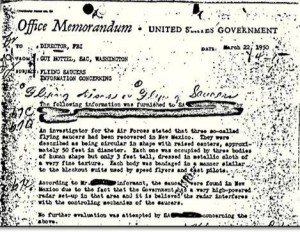