Tag Archive for flight to the pole 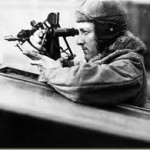 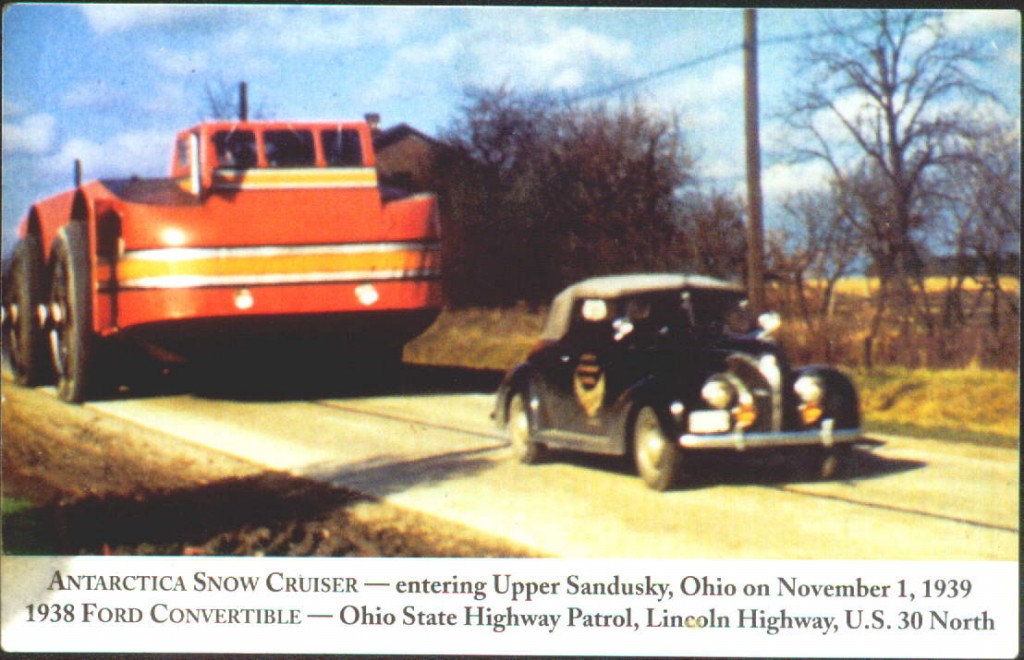