Tag Archive for inside job video 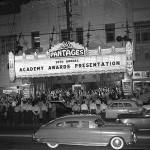