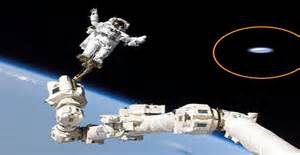 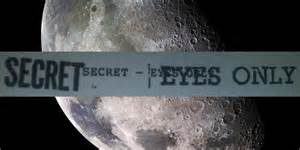 They’re Parked on The Side of the Crater, THEY’RE WATCHING US! Neil Armstrong Landed On The Moon

Forget everything you think you know about the moon! The channel that brought you Sharknado has turned their sights to the stars for a two-hour documentary special, Aliens on the Moon: The Truth Exposed, and ET has your exclusive first look!