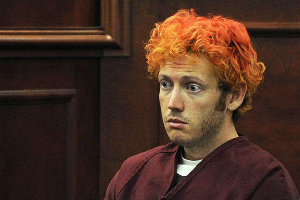 Ben Swann, a reporter for WXIX-FOX19 out of Cincinnati listed the questions as part of a segment called ‘Reality Check’, which was introduced by pointing out that political operatives were busy exploiting the tragedy for gun control propaganda before the emergency crews had even left the scene of the shooting in Aurora, Colorado. 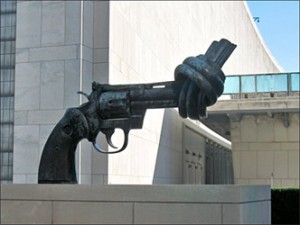 Senate Democrats slipped in a gun controlamendment to a cybersecurity bill Friday, claiming that it is time to impose “reasonable gun control measures,” according to The Hill.

The cybersecurity bill has advanced to the stage in the process when amendments can be attached. Amendments to bills often have nothing to do with the issue being addressed in the bill itself.

from The Total Collapse 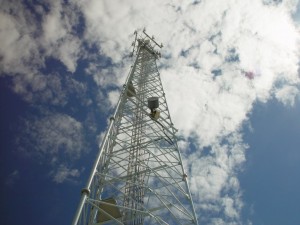 A new report prepared by Russian Space Forces (VKO) scientists, who are charged with monitoring radio and other electrical type transmitted emissions from the United States under provisions outlined in the Strategic Arms Reduction Treaty (New START), states that at the “exact time” of the 20 July 2012 Colorado massacre known as the 2012 Aurora Shooting a “mysterious blast” of 10.80 Hz was broadcast from a GWEN tower in Pueblo, Colorado 178 kilometers (111 miles) away from Aurora.

The GWEN tower network (Ground Wave Emergency Network) was a command and control communications system intended for use by the United Statesgovernment to facilitate military communications before, during and after a nuclear war. Specifically, GWEN was constructed to survive the effects of a high-altitude nuclear explosion electromagnetic pulse to insure that the United States President or his survivors can give a launching order to strategic nuclear bombers. . . . Read Complete Report

From Stop the U.N. Gun Ban

Gun-grabbers around the globe believe they have it made.

Secretary of State Hillary Clinton recently announced the Obama Administration will be working hand-in-glove with the UN to pass a new “Small Arms Treaty.”

Disguised as an “International Arms Control Treaty” to fight against “terrorism,” “insurgency” and “international crime syndicates,” the UN’s Small Arms Treaty is in fact a massive, GLOBAL gun control scheme.

If passed by the UN and ratified by the U.S. Senate, the UN “Small Arms Treaty” would almost certainly FORCE the United States to:

*** CONFISCATE and DESTROY ALL “unauthorized” civilian firearms (all firearms owned by the government are excluded, of course);

*** BAN the trade, sale and private ownership of ALL semi-automatic weapons;

I’m sure I don’t have to tell you that this is NOT a fight we can afford to lose.

I’m helping lead the fight to defeat this radical treaty in the United States Senate and I want your help.

Please join me by taking a public stand AGAINST this outright assault on our national sovereignty by signing the Official Firearms Sovereignty Survey below!

Go to Part 1 of this series