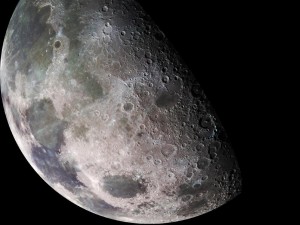 Who says NASA has lost interest in the moon? Along with rumours of a hovering lunar base, there are reports that the agency is considering a proposal to capture an asteroid and drag it into the moon’s orbit.

Researchers with the Keck Institute for Space Studies in California have confirmed that NASA is mulling over their plan to build a robotic spacecraft to grab a small asteroid and place it in high lunar orbit. The mission would cost about $2.6 billion – slightly more than NASA’s Curiosity Mars rover – and could be completed by the 2020s. . . . Read Complete Report