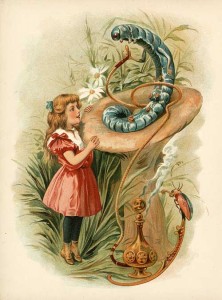 On December 6, 2012 hundreds of people fired up their marijuana devices under the Space Needle as a handful of disinterested Seattle cops stood by. Smoking pot is now legal here  – but the new law is not aboutsmoking marijuana. It’s about having the freedom to do so, without worrying about getting thrown in jail. As of today very person who walks over the border into Washington or is lucky enough to already be here has that right.

And how the Feds will react is anybody’s guess. Remember that last ridiculous prohibition we suffered through – the one on alcohol? During that insane era “medical” liquor was being sold by every drugstore in the country to perfectly healthy people – much the same way in which medical pot is being marketed now. A scam designed to drain the public treasury so that gangsters could get rich. And then the States starting repealing the law, and the Federal government finally gave in. . . . Read Complete Report