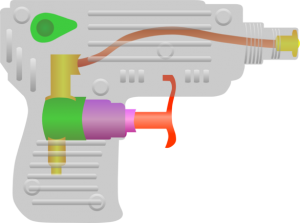 The State Department has demanded they be removed, but free blueprints for a handgun that can be made on a 3D printer already have been downloaded 100,000 times, its maker says.

Lawmakers have expressed dismay over the plastic weapons that use regular ammunition. But the company that invented it says it is an example of technology helping people protect their Second – and First – Amendment rights.

Defense Distributed’s “Liberator” cannot be “seen” by metal detectors, and they allow anyone to basically set up a gun-production facility in his or her own home, Forbes reports. . . . Read Complete Report