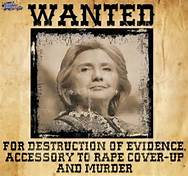 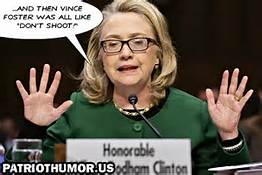 Back to the Future

Did the Clintons Commit Murder?

Return to the Present

The Anonymous Patriots of American Intelligence Media, strive to present news and current events to our listeners/subscribers in a responsible, timely manner. Our content is carefully vetted before we present it. However, because the political landscape is multi-layered and nuanced, we wish to remind the listener not everything, including our aggregated content, may be what it initially appears to be. Therefore, we encourage our listeners to tune-in to Betsy and Thomas’ political analysis and interviews with US intelligence insiders to help put events into perspective.