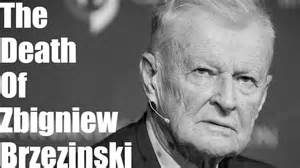 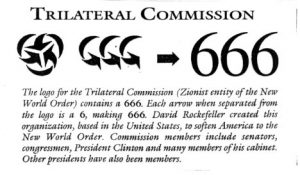 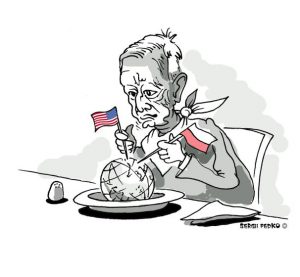 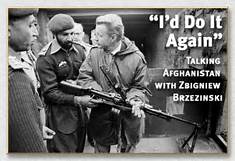 Looking Back at Zbig 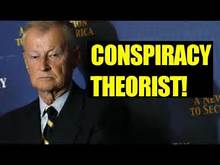 Zbigniew Brzezinski giving the CFR branch in Montreal a presentation discussing world government and his fears of the mass global awakening that has taken place. 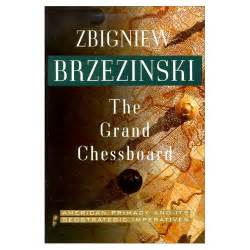