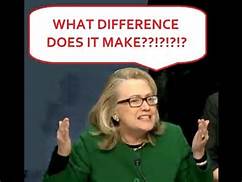 A plea bargain is in the works for DWS in exchange for immunity according to sources..