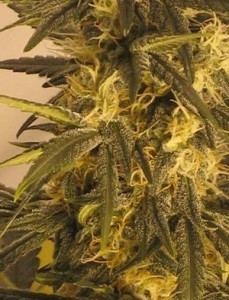 I believe this propaganda series is another attempt, in a long line of attempts, to broadcast far and wide, once again, the horrors of “the killer weed” . . .EDITOR

“I think there’s a lot to be leery of,” said board Chairman John McCowen. But, “on balance, I’m willing to support it.”

The board approved a contract between Sheriff Tom Allman and Studio Lambert USA on a 3-2 vote. . . . Read Complete Report