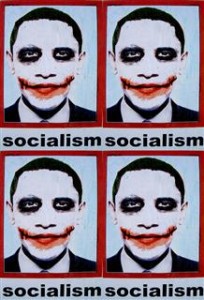 Buckle up, it’s going to be a bumpy ride

In 1832, the threat of nullification by States that opposed tariffs on imported goods came close to bringing about a civil war. Thirty years later as cries for the abolition of slavery reached a fever pitch the War Between the States would begin.

Today, in the wake of the Supreme Court decision that found that the Affordable Health Care Act—Obamacare— is constitutional and thereby the law of the land. Republican Governors are lining up to say they will not obey it.

Not only has President Obama and the Democrat Party imposed an enormously unpopular law on the nation, they have initiated a huge constitutional crisis. . . . Read Complete Report