Photo: In England, artist Francis Barraud (1856-1924) painted his brother’s dog Nipper listening to the horn of an early phonograph during the winter of 1898. Victor Talking Machine Company began using the symbol in 1900, and Nipper joined the RCA family in 1929 SOURCE Wikipedia (Public Domain)

This is Gaytor, our wire haired fox terrier. When he isn’t constantly growling, or being a butt head, he enjoys skyping other dogs. (The video we showed him was already on youtube!)

Category: It's a Strange World After All / Tags: Animal, CA, computer, Dog, funny, My, pet, SKYPE 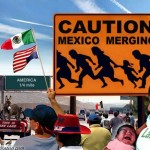 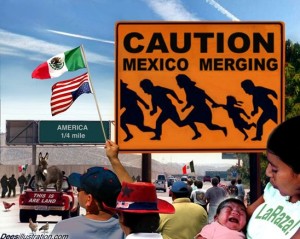