Fighting Back: Congress Put Jeff Sessions in His Place,Shut Down His cop Expansion of Civil Asset Forfeiture

Jeff Sessions put in His Place, Congress Shut Down His Expansion of Civil Asset Forfeiture

While it is a rare occasion when the group claiming to represent the will of the American people actually votes accordingly, the House of Representatives voted in opposition of Attorney General Jeff Sessions’ plan to expand civil asset forfeiture on Tuesday. The Make America Secure and Prosperous Appropriations Act will now include Amendment 126, which “restricts the use of the federal government’s use of adoptive forfeiture.” It is co-sponsored by a group of nine bipartisan representatives, including Justin Amash, a Republican from Michigan, and Tulsi Gabbard, a Democrat from Hawaii. 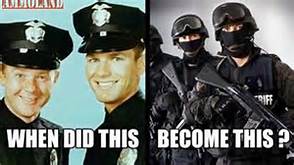 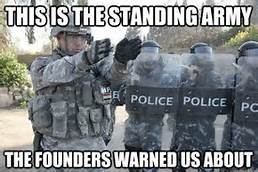