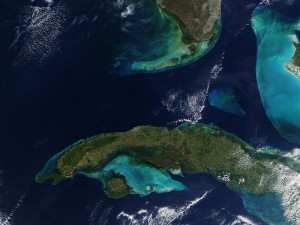 Government figures show that almost 50, 000 Cubans migrated permanently in 2012, the largest annual figure since 1994 . . . From description published with video.