Continuing with our Privacy Watch. The Controllers are not only working on getting cameras to watch us in every way, but now they are starting to install microphones with those camera’s to listen in on your private conversations. . . . EDITOR

Government officials are installing high-tech audio surveillance systems in buses across the country. Almost 6 million dollars for over 350 buses and trolleys in San Francisco have been approved for the initiative already and other cities are following suit. So does it mean more safety or less privacy? Michael Brick of the Daily joins RT’s Liz Wahl to explain. 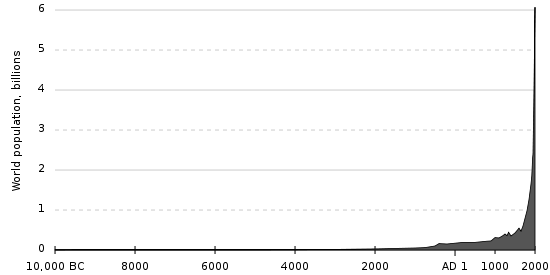 Dear Frank,
I truly deplore that the federal government’s war on freedom is a subject dominated mostly by conspiracy theorists, end-of-the-worlders, and yes, crackpots who hold highly marginal and dismissible views. The rise of “smart preppers,” by contrast – as is exemplified by my family of readers – is a source of great pride to me.
I think you’ll appreciate an honest, probative look at actual plans and initiatives that federal authorities are now developing in earnest. Not wild conclusions based on dark conspiracy theories that make most rational people roll their eyes. But a careful assessment of what Uncle Sam and his legions of high-tech crony capitalists are actually building and developing.
In this case, what’s on the table for scrutiny is nothing less than the creation of a national population surveillance and control grid. . . . Read Complete Report w/ radio interview
Category: BugOut, Eyeballin' the One World Order / Tags: airport security, grid, Homeland Security, population control, transportation, u. s. military
Site built and maintained by Possum Holler Studios