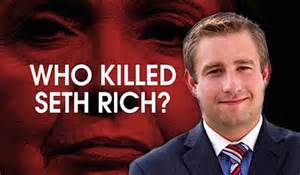 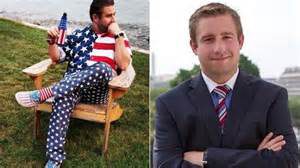 The Truth About Seth Rich | The DNC/Wikileaks Scandal

BREAKING: WHAT MURDERED DNC STAFFER DID JUST BEFORE HIS DEATH UNCOVERED, AND HILLARY IS FREAKING OUT 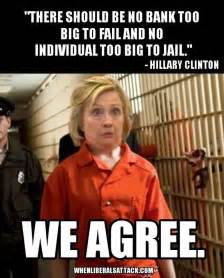 According to Fox News, though admittedly via yet another anonymous FBI source, Rich made contact with WikiLeaks through Gavin MacFadyen, an American investigative reporter and director of WikiLeaks who was living in London at the time.

Nothing New Under the Sun 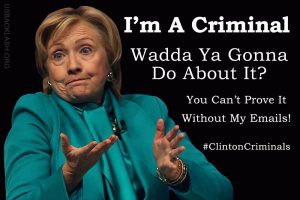