Nunzio La Vecchia is back, baby! And at this year’s Geneva Motor Show, he’s pitching an even more extraordinary, updated version of his flow cell supercar, the Nanoflowcell Quant F. La Vecchia claims that the updated car’s flow battery can power the motor to a tune of 1,000 hp (746 kW) and 500 miles (805 km). We’re still loath to believe all the hype, but this high-tech red sports car simply can’t be ignored. . . . Read Complete Report

The new QUANT e-Sportlimousine is the first prototype built around the groundbreaking nanoFLOWCELL® powertrain and energy-storage concept. It marks a quantum leap in the development of electric mobility. Optically, the QUANT e-Sportlimousine stands out thanks to the elegant lines of its state-of-the-art design. . .

Also on the same show:

An edited version of an interview from an earlier show with Jim Hogshire author of “Grossed-out Surgeon Vomits Inside Patient! An Insider’s Look at Supermarket Tabloids”. A second chance to hear information seldom hear or read anywhere. Don’t miss this first show of the year.

If you thought those supermarket tabloids you glance at, read the headline, or buy is just for fun, think again. As they say “follow the money” and Jim Hogshire does just that and more. Don’t miss the “best” of this classic interview on a subject few talk about. The supermarket propaganda disinformation rags. . . EDITOR 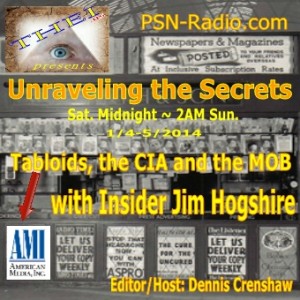 How cool are dinosaurs? We loved the film Jurassic Park, and who could resist Rex, the shy Tyrannosaurus rex from Toy Story? People have always had a fascination with these magical creatures and Spain is no exception. In fact, Spain is one of the richest areas in the world for dinosaur remains, and has devoted many museums and theme parks to their ancient predecessors. If you and your family love dinosaurs, come to Spain for a daring adventure: 1,945 miles of unparalleled dinosaur discovery.

If you want to venture into the world of dinosaurs and take a journey through time, start in the capital of Madrid, one of the liveliest cities in Europe. Fasten your seat belt because you´re in for a ride!  . . Read Complete Report 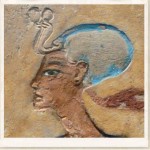 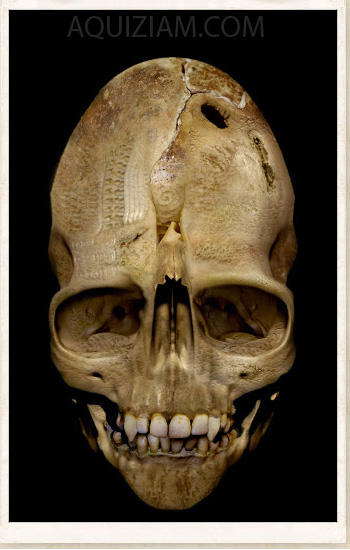 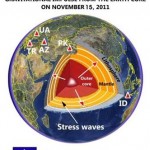 Identify Bilderberg as the Real “1%”

In recent weeks i have been spending a lot of time covering the Bilderberg conference and stating how turning our attention to this group could help to unify the diverse activist movements that exist throughout the country and throughout the world.

The worlds wealth disparity may have taken center stage in the mainstream media this past year, but the conversation has remained extremely vague and is typically set in the nebulous context of “the rich and the poor”.

This way of framing the issue only works to further divide the public and divert attention away from the existence of our self-appointed masters.  If these people would stop trying to play god with the human race and the entire planet then there would be no such thing as the rich and the poor.

The whole concept of “the rich and the poor” is just another method of division that has been used to break up serf and slave populations into feuding sects throughout history.

Luckily for us, we know who the masters actually are, they have been meeting in public for years and they have been openly talking about their transgressions against the working class for some time as well .

They have many different think tanks and policy institutes that they belong to, but the most exclusive and powerful of these organizations is the Bilderberg group which is planning its annual meeting at the end of this month in Chantilly, Virginia. . . . Read Complete report