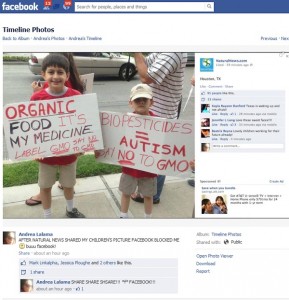 The latest from one of America’s top experts on the subjects of Giants and early American Earthen Mounds, Fritz Zimmerman. . . .EDITOR

A giant race, known in the Bible as the Nephilim spread across the world. Rare photos of giant human skeletons and mummies that were photographed in North America.

Photo: UFO’S from Inside the Earth. Source: Unknown.

Some truth, some myth, some speculation. You figure it out.  Highly Recommended! . . . EDITOR

From Before it’s News By LavenderRose

The horoscope chart is another example with its center, spokes and rim, as is Plato’s landscape description of the legendary city of Atlantis. The Atlantis construct, however, which is a series of rings one inside the other, goes farther by including an even more interior or central component called the New Jerusalem(see diagram below). . . . Read complete extensive report w/ photos, videos, diagrams and more

Photo: Hollow Earth Diagram by Max Fyfield. Used with permission of the artist.

Go Deeper: Is the Earth Hollow? . . . And if so, What Waits Below? by Dennis Crenshaw

Letter to a Skeptic by Dennis Crenshaw

Science and the Hollow Earth Theory by Dennis Crenshaw