Clint Eastwood is not Dead, all a Hoax

The Reported death of Clint Eastwood is a hoax.  i’m sorry to admit that I fell for it also and posted it here on THEI for 5 hours.  Hey I should have known better. Eastwood is too bad ass to pass on at the young age of 89.  Sorry about that, but I guess we all fall for “fake news” now and then. . . Your Editor Dennis Crenshaw 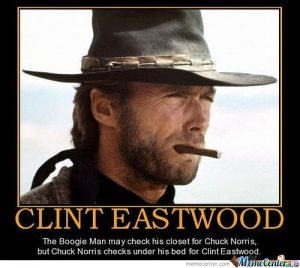 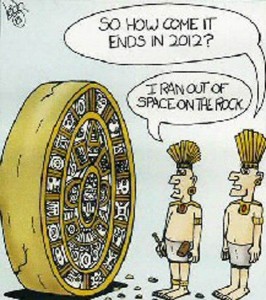 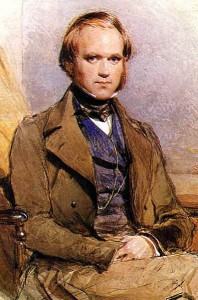 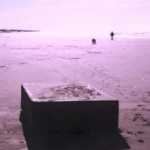