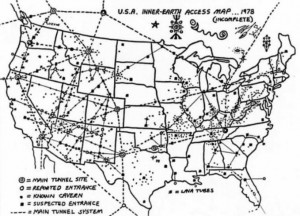 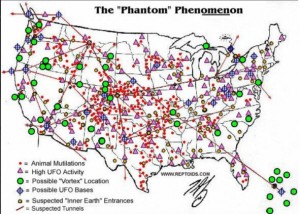 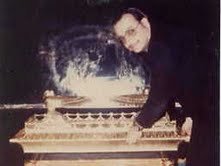 Tuesday, April 30, 2013 at 1:20 pm
Last May, a Tacoma, Wash. cop pulled over Joseph Robertson for speeding. The cop said he smelled marijuana in the car, and after a search police ticketed Robertson for marijuana possession and took his stash in addition to a driving without a valid license charge. Since then Robertson, who is a medical marijuana patient, had the pot charge dropped says he should get his bag of meds back – and the municipal court has agreed. Twice.”Appeal or comply,” Municipal Court Judge Jack Emery ordered police and the Tacoma City Attorney last Thursday. Emery isn’t joking around either, adding “Or next week, show up, and I would advise you to bring counsel.” . . . Read Complete Report
Category: Border Wars, Drug Wars & Pot Prohibition / Tags: man, marijuana, Police ordered, Return, Second, time, Washington

Wednesday, October 17, 2012 at 1:20 pm
The police brought an estimated $12,800 worth of marijuana to Thomas Davis of Ellsworth, Maine, last week.
While very few of us have had the opportunity to avail ourselves of such an exclusive delivery service, licensed medical marijuana patient and caregiver Davis got the plants back because he had reported them stolen, reports Ron Recinto at The Sideshow. The plants were stolen from a greenhouse near Davis’s home.
Ellsworth Police arrested Aaron Pert, 32, of Trenton, Maine, and charged him with burglary, theft, firearms possession, and marijuana possession after he admitted to the crime. . . . Read Complete Report
Category: Border Wars, Drug Wars & Pot Prohibition / Tags: caregiver, Maine, marijuana, Police, pot weed medical marijuana, Return, stolden