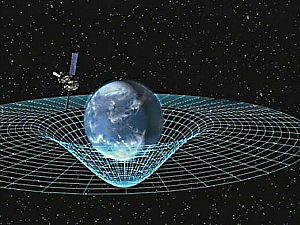 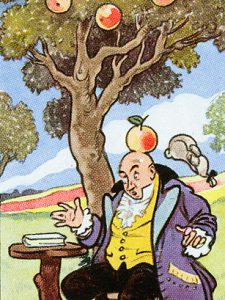 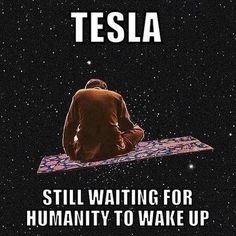 SUBSCRIBE 9K
Tesla knew that Gravity was nonsense,that is why you never learned about him in school. Instead we were taught the theories (assumptions) of Capernicus, Newton and Eistein to embed in your brain that welive on a ‘ball’! Tesla had it right, electromagnetic realm. Thanks to Flat Earth reality, please check out his channel: https://www.youtube.com/channel/UC23H… 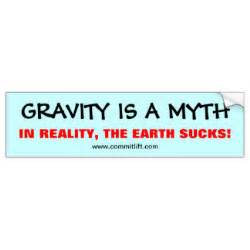 Gravity Does Not Exist!

SUBSCRIBE 113K
The entire heliocentric model of the universe hinges upon Newton’s “law of gravitation.” Heliocentrists claim that the Sun is the most massive object in the heavens, more massive even than the Earth, and therefore the Earth and other planets by “law” are caught up in the Sun’s “gravity” and forced to orbit perpetual circles/ellipses around it. They claim that gravity also somehow allows people, buildings, the oceans, and all of nature to exist on the under-side of their “ball-Earth” without falling off. Now, even if gravity did exist, why would it cause both planets to orbit the Sun and people to stick to the Earth? Gravity should either cause people to float in suspended circular orbits around the Earth, or it should cause the Earth to be pulled and crash into the Sun! What sort of magic is “gravity” that it can glue people’s feet to the ball-Earth, while causing Earth itself to revolve ellipses round the Sun? The two effects are very different yet the same cause is attributed to both. Furthermore, this magnetic-like attraction of massive objects gravity is purported to have can be found nowhere in the natural world. There is no example in nature of a massive sphere or any other shaped-object which by virtue of its mass alone causes smaller objects to stick to or orbit around it! There is nothing on Earth massive enough that it can be shown to cause even a dust-bunny to stick to or orbit around it! Try spinning a wet tennis ball or any other spherical object with smaller things placed on its surface and you will find that everything falls or flies off, and nothing sticks to or orbits it. To claim the existence of a physical “law” without a single practical evidential example is hearsay, not science.