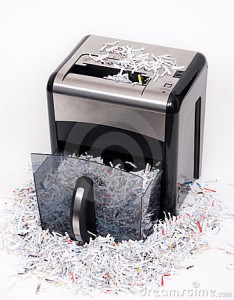 Many of us believe that the Subterranean races have exited and entered their inner realms from certain vortexes in our ocean floors for thousands of years. . . EDITOR

From Internet Chronicle BY

CARACAS, Venezuela  – Edward Snowden, the leaker of NSA surveillance documents, was granted asylum in Venezuela on Friday. With safe harbors in sight, Snowden was willing to share shocking and world-shattering exclusive secret government documents with The Internet Chronicle.

Snowden’s testimony was as follows:
“The highest levels of government don’t know what to do about UFOs, and the official story that they are all merely weather balloons or natural phenomena have been clearly dismissed. If anything, these documents speak about UFOs as if they are surely guided by an intelligence beyond our own. As it turns out, the most credible and inexplicable sightings are of vehicles that have been spotted leaving the sea floor at hydrothermal vents and directly entering solar orbit . . . Read Complete Report

The State Department has been subpoenaed to produce all documents related to Benghazi to and from 10 current and former employees, Rep. Darrell Issa announced Tuesday.

Issa, chairman of the House Oversight and Government Reform Committee, said the subpoena is necessary because the State Department has refused multiple requests to provide the communications and documents on a voluntary basis.

“The State Department has not lived up to the administration’s broad and unambiguous promises of cooperation with Congress. Therefore, I am left with no alternative but to compel the State Department to produce relevant documents through a subpoena,” Issa said in a letter to Secretary of State John Kerry. . . . Read Complete Report