BugOut: Off the grid-Life on the Mesa

Featured Image. An isolated mesa of the Pajarito Plateau in New Mexico near the Mesa. SOURCE: Wikipedia CC BY-SA 2.0 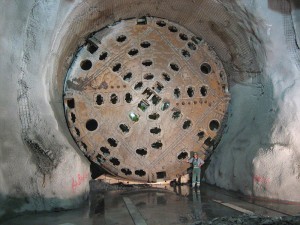 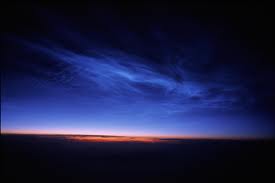 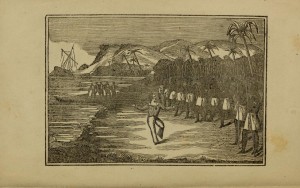 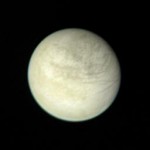 We are offering Money & Life to the world in spirit of the Gift. With the Creative Commons license we are effectively decriminalizing and inviting sharing of the film. By streaming the film online at no cost we are removing the financial barrier to access. Because the most important thing is that the film enter the flow of peer-to-peer sharing and discourse.

Instead of setting a price and transacting before you’ve seen the film, we are turning the tables and allowing you to experience the film and gift back according to your values, your means, and the quality of how the film may have gifted you.

Substantial resources went into the high quality production of this film and the creators are hoping to recoup some of these expenses. Additionally, donations will go towards supporting the film’s continued outreach and distribution.

If the film was of value to you, please pass it on to friends, family and colleagues and consider gifting back!

The Truth Contest: What is the Truth of Life?

From The Truth Contest

“This contest is seeking the answers to the big questions of life, where we come from, where we are going, why we are here, the truth about life and death. If you know the answers, make an entry.”

“Let’s get honest about the truth of life.”

“Entries are evaluated using the evidence, critical reason, logic, common sense, and scientific methods, the same methods used by a US court of law. It has to be simple enough for the average person to understand it. To submit an entry, challenge something said in the top entries, or to make a comment,”  Link to the Contest

In our continuing series on Earth’s weirdest places, Hank describes the crazy place in Antarctica known as Blood Falls in all its scientifically strange majesty.

April 17, 2009. A study in today’s edition of the Journal Science, investigates a strange flow of water coming from an Antarctic glacier. Beneath the ice, Scientists discovered a species of bacteria that has been isolated for 1.5 million years, hinting at possible ways life can exist elsewhere in the Universe.

Uploaded on Apr 16, 2009
April 17, 2009. A study in today’s edition of the Journal Science, investigates a strange flow of water coming from an Antarctic glacier. Beneath the ice, Scientists discovered a species of bacteria that has been isolated for 1.5 million years, hinting at possible ways life can exist elsewhere in the Universe.

It’s among the most ancient of questions: What are the origins of life on Earth? A new experiment simulating conditions in deep space reveals that the complex building blocks of life could have been created on icy interplanetary dust and then carried to Earth, jump-starting life.

Chemists from the University of California, Berkeley, and the University of Hawaii, Manoa, showed that conditions in space are capable of creating complex dipeptides — linked pairs of amino acids — that are essential building blocks shared by all living things. The discovery opens the door to the possibility that these molecules were brought to Earth aboard a comet or possibly meteorites, catalyzing the formation of proteins (polypeptides), enzymes and even more complex molecules, such as sugars, that are necessary for life. . . . Read Complete Report

This week’s SFN was done from Austin, Texas and SXSW.

If you want weekly space and astronomy news updates, please subscribe to the DeepAstronomy channel. New episodes are uploaded every Friday night.

We also have a great Google+ Community, come share your thoughts and join the discussion!
https://plus.google.com/communities/1…