Tag Archive for your 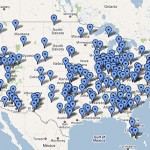 [The IRS] will use in robo-audits and data mining [and] it has told government and industry groups that its computers are capable of scanning multiple networks at the same time to collect “matching” comprehensive profiles for every taxpayer in America. . . . Start of description posted W/Video. 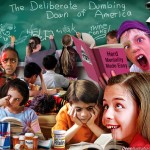 Glenn Beck opened his radio show Monday in a state of near disbelief over an MSNBC promo where anchor Melissa Harris-Perry calmly explains how your children don’t really belong to you — they belong to the collective.

“It’s almost a parody of reality,” Beck said of the clip.  “It is so far beyond what we have ever thought as a nation, it’s remarkable…” . . . Read Complete Report

Watch the ad below, via Newsbusters:

In the state of Oregon, the Drug Enforcement Administration is attempting to gain access to millions of private prescription records without a warrant. According to reports, the step is taken to crackdown on the abuse of prescription pills, but the American Civil Liberties Union is saying not so fast. The ACLU claims that the DEA’s move is a violation of patient’s fourth amendment rights. Mike Riggs, associate editor for Reason Magazine, chimes in on the issue. 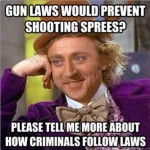