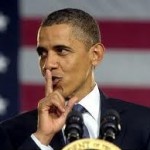 Alex Jones: False Flag Could be Next to Save Obama’s Credibility (Video Report)

Alex breaks down the accelerating global awakening which could lead to the fall of the current New World Order power structure. Obama continues to push for war leading up to his upcoming Tuesday speech from the White House, but Americans are pushing back.

Category: Conspiracy Boogie, Eyeballin' the One World Order / Tags: "Obama's, Credibility, false flag, Next to Save

Europen Politicians Shocked Learning America Is Spying on Them

Senior European Union politicians say they are shocked at reports that United States intelligence agents bugged EU offices on both sides of the Atlantic.

Presentation at the Crypto 2013 Rump Session. (Recorded with Google Glass) 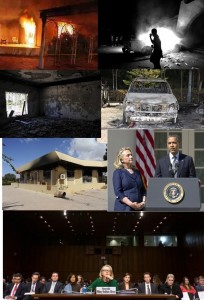 I personally believe that this latest “threat” is a threat to Obama’s house of lies more than anything else. . . . EDITOR