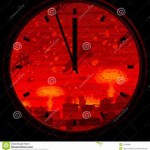 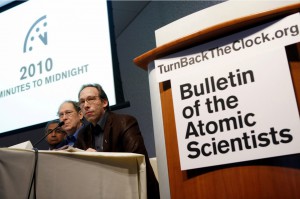 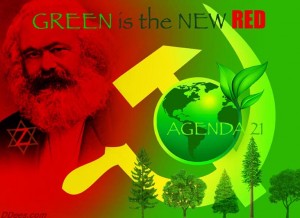 Part 2: Blacks trying to wake up blacks to their REAL problems: (Video Reports)

Dumb Negro’s Believing Global Warming, What are you doing to cure Climate Change, Blacks will follow Obama to HELL, No Blacks believe in Global Warming, You are not an African Americans

I Will Never Respect You Obama Idiots

I Will Never Respect You Obama Idiots, Hell Yes I’m Pissed Off, God Gave You Emotions, You Need To Get Pissed Off, I Can’t Stand Obama, The Bastard Is Evil, You Are A Freaking Idiot, Kiss My Ass, Voter Fraud, We Have A Communist President Damnit, The Race Card, Damn You People Are Stupid, Racial Slur, They Want To Kill You, Obamacare Will Bankrupt US

Today is Earth Day! Over one billion people in 192 countries are participating from London to Sao Paolo, Seoul to Babylon City, New Delhi to New York, Rome to Cairo; people everywhere are taking action in their communities and helping depict The Face of Climate Change.

How can you get involved? Attend an Earth Day event in your community, start doing something to lower your carbon footprint, and take a photo of yourself being part of the solution and upload it to The Face of Climate Change Wall.

Wondering what’s happening around the world? Here are just a few of the events taking place: . . . Read Complete Report 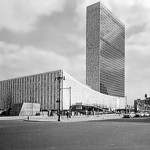 Aliens And The Illusion Of Time: Astronaut Spills The Beans About The Nature Of Reality (Video Report)

In this mind-bending TEDxAmsterdam talk, Dr. Wubbo J. Ockels, the original Netherlands astronaut, explains how time is created by human beings as a way our brains can make sense of gravity. . . . Read Complete Report