Date:
December 15, 2014
Source:
Fraunhofer-Gesellschaft
Summary:
Standing on top of a ladder several meters high, pad and pen in hand, just to count boxes? Inventories in large warehouses could soon appear quite different and proceed to take flight, in the truest sense of those words: The goal of the InventAIRy Project is to automatically localize and record existing inventories with the aid of flying robots. . . .Read Complete Report
~~~~~~~~~~~~~~~~~~~~~~~~~~~~~~~~~~~
THEI Rerun: “Burrito Bomber” (Video)

Check out the writeup for build details:
http://www.darwinaerospace.com/burrit…

Made possible by Yelp Engineering:
http://www.yelp.com/careers/

Featured Image: Mothman statue in Point Pleasant WV. CREDIT: Snoopywv SOURCE: Wikipedia Commons (This work of art is free; you can redistribute it and/or modify it according to terms of the Free Art License. You will find a specimen of this license on the Copyleft Attitude site as well as on other sites)

There was a ray of hope recently for those who are looking forward to a car that’s a bit more Blade Runnery as Terrafugia’s Transition flying car made its first public flights at EAA AirVenture in Oshkosh, Wisconsin. There, the Terrafugia team conducted two 20-minute flight demonstrations and also showed off the capability for the Transition’s wings to be folded up so it can be driven about like a car.

AirVenture 2013 saw a dream come true for the Terrafugia team: the Transition street legal airplane flew and drove before the airshow crowds for its first public demonstrations. With footage from the Transition’s on-board cameras and from the ground courtesy of EAA, fly — and drive — along with Chief Test Pilot Phil Meteer for this historic experience.
Learn more about Terrafugia and see how you can join us in creating the future at www.DrivenToFly.com.

At the Laboratory of Intelligent Systems we are developing a novel flying platform which has the ability to move on the ground by using its wings only.

Senator Rand Paul (R-KY) sent two letters to FBI Director Robert Mueller asking for the agency to explain its domestic drone program as well as the policies behind it. Assistant Director for the Office of Congressional Affairs, Stephen Kelly, responded to the lawmaker’s request saying that “every request to use UAV’s must be approved by senior FBI management and without a warrant the FBI will not use a UAV.” Also on Friday, the Federal Aviation Administration approved drones to be used for civilian use, and RT speaks with Michael Brooks, producer of The Majority Report, about drones.
Find RT America in your area: http://rt.com/where-to-watch/
Or watch us online: http://rt.com/on-air/rt-america-air/

The staff at the National Declassification Center in College Park, Md., knew they found something interesting when they cracked open a cardboard box and saw cutaway schematics of flying saucers printed on the pages. The pages describe an Air Force flying saucer program that started in the mid-1950’s and ended in 1961. In the upper right hand of each page was the icon of a flying disc stamped over a red arrow, the insignia of Project 1794.

Last week, the NDC staff released a summary report from the project, dated 1956, and the global media went into a frenzy. The documents related to a flying saucer program by a Canadian firm, Avro Aircraft, that the U.S. military funded. Back then, the Air Force wanted a supersonic fighter while the Army wanted a flying jeep. In the end, after $10 million, the saucer was nothing more than a glorified, 18-ft-diameter hovercraft that lost control and stability after it rose above its 5 foot cushion of air. (It’s never a good idea to build an aircraft with an aerodynamic center far from its center of gravity.) . . . Read Complete Report w/link to complete Project 1794 file. 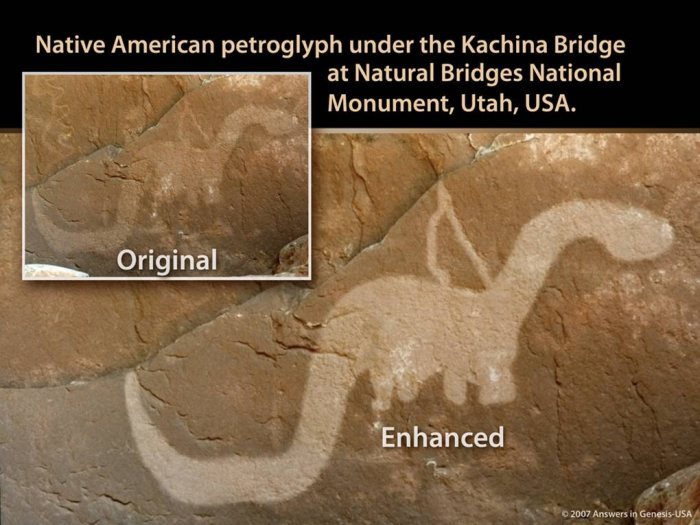