Oswald The Hero? His Lover Speaks About JFK’s “Assassin”

Lee Harvey Oswald has been called a patsy for the assassination of JFK, but was he actually trying to save Kennedy’s life? His lover, Judyth Vary Baker speaks about the conspiracy to murder the president–shedding light on her intimate relationship with him in spite of his government marriage of convenience. Espionage, a possible cure for cancer, Castro, and that day in Dallas–plus the involvement of Jack Ruby are all discussed with Sean Stone on this uncensored Buzzsaw interview.

GUEST BIO:
Judyth Vary Baker was once a promising science student who dreamed of finding a cure for cancer, but strayed from a path of mainstream scholarship at the University of Florida to a life of espionage in New Orleans with Lee Harvey Oswald. 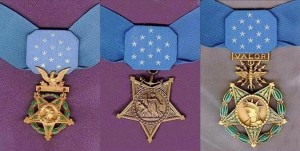 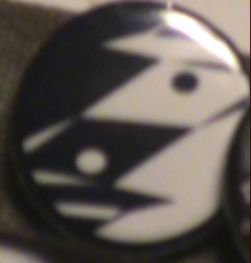 Watch Oopa Loopa live weekdays at 11 AM EST / 8 AM PST / 16:00 GMT, click on the player in the right column or go to www.htn21.com (if you use the “pop out” player, you can continue to surf the other great content here on the Hollow Earth Insider without interrupting the TV show. END_OF_DOCUMENT_TOKEN_TO_BE_REPLACED 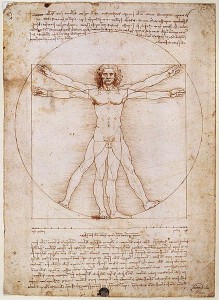