After 15 days in jail, 31 year old Danny L. Johnson, Chicago NATO protestor and member of Occupy Los Angeles and Occupy Walk USA, was released the evening of Tuesday, Aug. 14 from Cook County jail on an ankle bracelet home arrest e-monitoring program. Activists in Chicago and around the country helped post his bail Monday, Aug. 13, and establish a Chicago address for Johnson to be released to. Johnson returned to Chicago Monday, July 30 to turn himself in after learning that dropped charges acquired when was arrested in Chicago for protesting the NATO Summit earlier in the year, were reinstated by Cook County State Attorney Anita Alvarez through a grand jury indictment. On June 29 a bench warrant was issued for Johnson’s arrest on two felony counts of battery on an officer -although original dropped charges were one felony count of battery on an officer and one misdemeanor count of obstruction of traffic.

Some are saying the charges were re-filed by Alvarez under pressure from Mayor Rahn Emanuel, and, according to local Chicago activists Adesina, as part of a “political agenda to use every avenue available to criminalize NATO protestors.” . . . Read complete Report 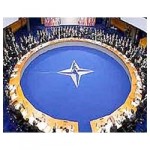 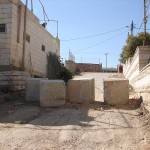 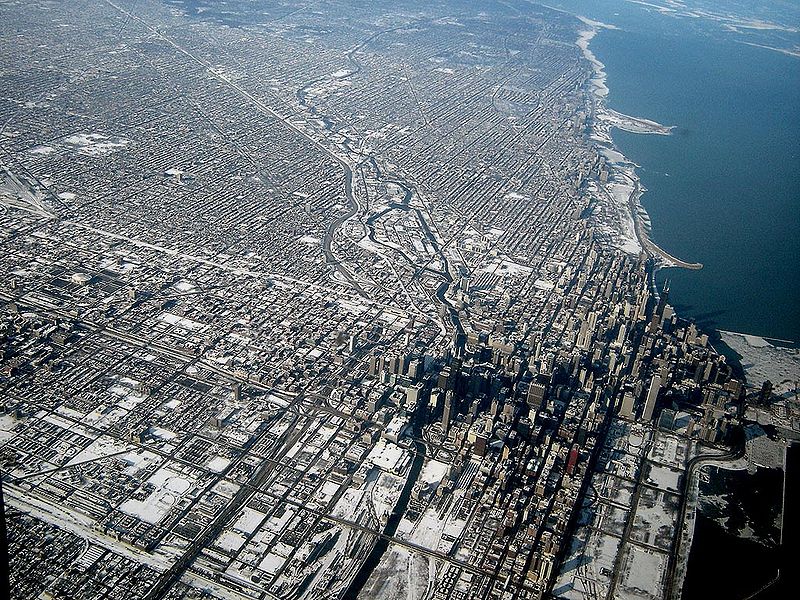